Returning to a several decades-old tradition of partnering with the state, the Utah Museum of Contemporary Art is pleased to serve as the host site for the state of Utah's Department of Cultural and Community Engagement and the Division of Arts & Museums (UA&M) annual DesignArts exhibition. Organized by UA&M, and juried by the Executive Director of the American Institute of Architects New York Chapter, Benjamin Prosky, this year’s DesignArts includes 25 designs from 18 designers from across the state.

“Design is the creative beginning of any human-initiated arrangement of materials. We are dedicated to the promotion of excellence in the diverse fields of design in Utah. We strive to help community members see, experience, utilize and value the art of design that surrounds us,” said Nancy Rivera, Visual Arts Program Coordinator at UA&M. 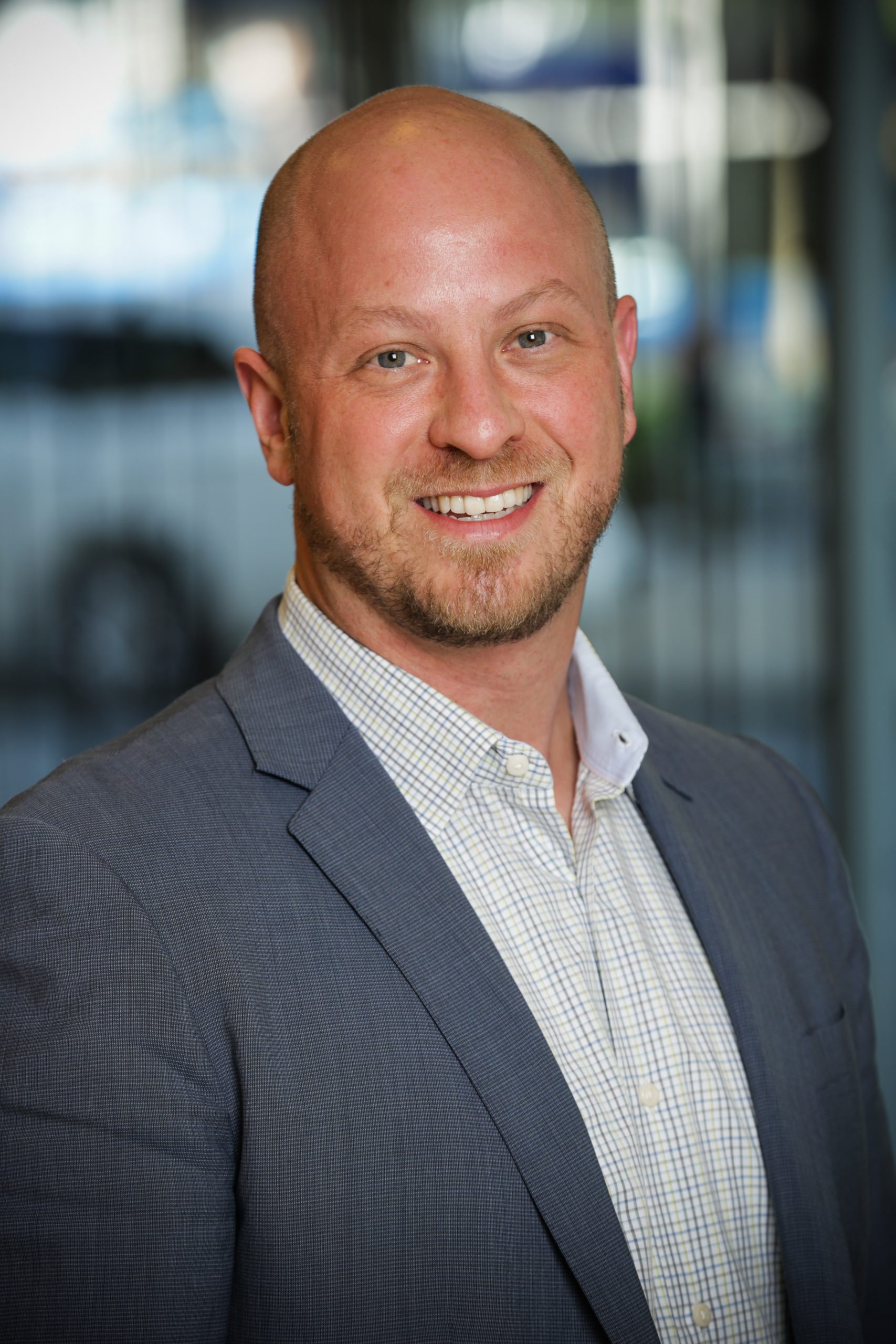 Benjamin Prosky is Executive Director of the American Institute of Architects New York Chapter (AIANY) and the Center for Architecture. With a background in urban studies and urban planning, Prosky has devoted his career to a range of projects and initiatives dedicated to the promotion and interpretation of architecture and the city. He previously served as Assistant Dean for Communications at Harvard University Graduate School of Design (GSD). From 2005 – 2011 he was the Director of Special Events and External Affairs at Columbia University GSAPP. From 2002 to 2005, he was Head of Public and University Programs at the Canadian Centre for Architecture (CCA) in Montreal, Canada, and from 1999 to 2002 he was an Exhibitions Coordinator for the Institut francais d’architecture in Paris, France. In 2009, Prosky was one of four co-founders ARCHITIZER. He serves on the boards of directors of The Association of Architecture Organizations (AAO), Architecture Construction Engineering (ACE) Mentor of Greater New York, and NYCxDesign. He studied Urban Studies at Vassar College and Urban Planning at Columbia University GSAPP.