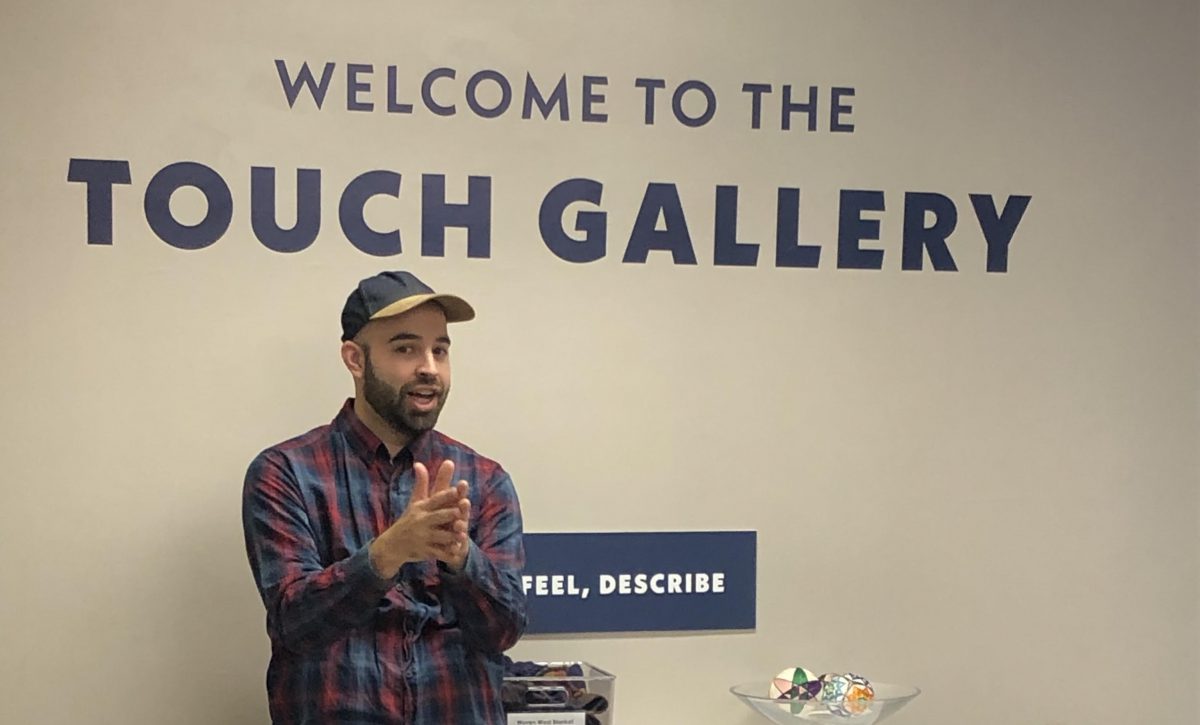 Ian received his MA in performance studies from Texas A&M University in 2016 and his BA in folklore and ethnomusicology from Indiana University in 2014. Ian has worked as Programs Coordinator for Texas Folklife, where he oversaw the revival and expansion of the Apprenticeships in Folk and Traditional Arts Program across the state, as well as grant writing, digital storytelling, and digitization of archives. In 2020, he moved to South Carolina, where he served as Folklife Program Coordinator for the University of South Carolina McKissick Museum. While brief, his time in this position saw the implementation and growth of digital programming during the height of the COVID-19 pandemic. These initiatives included Quarantunes, a digital performance series featuring traditional artists livestreamed on Facebook, as well as Punk & Old-Time Radio, a digital radio series discussing the conflicts and cohesion between musicians in both punk and Old Time music subcultures.

Prior to starting at Utah Arts & Museums, Ian worked as Heritage & Folk Arts Coordinator for the Bear River Heritage Area, a cultural heritage tourism organization serving southeast Idaho, southwest Wyoming, and northern Utah. He was also the Programs Manager for the Western Folklife Center in Elko, Nevada, where, as part of a small but dedicated team, he contributed to organizing the annual National Cowboy Poetry Gathering, as well as overseeing the development and implementation of exhibits and managing the extensive WFC archive.

In addition to his work as a folklorist, Ian plays guitar, bass, and Cajun accordion. He is also the head producer of “Hide and Horn,” a podcast on custom Wyoming saddlemakers.